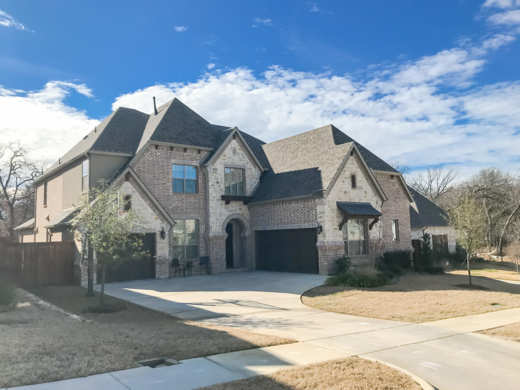 What are the Top 10 Communities to Live in Texas?

Affordable housing in Texas is plenty, and this explains why most cities in Texas are often identified as some of the best places to live in the United States. This state is not only inexpensive, but it also has leisure and economic opportunities, giving it more reasons to be ranked as an affordable state to live in.

Living in Texas allows you to enjoy its rich history, and its independent spirit. Another advantage is that the economy of this state is booming, and its population is growing. Life is generally good in this state. Here are the top ten cities to live in Texas.

This city in west Texas is best known because of its high-school football culture and cowboy culture. But it also has other several attractions such as the meteor crater. With its diverse economy, Odessa’s housing market and real estate are attractive, and home prices are at a median of $103,200. With an attractive real estate and housing market, it makes it ideal for people with families and people who enjoy diverse cultural activities and sports.

El Paso is one of the biggest cities in Texas but it also a very safe city to live in. The local government and the residents are quite committed to keeping the city of El Paso safe as well as maintaining a friendly small-town vibe. The burglary crime rate of properties in this city is very low and also violent crimes are at low rates. Therefore, it is among the best cities to live in Texas. El Paso comes as one of the better cities to buy a home in the United States according to research done by financial technology companies. Houses in El Paso are affordable, and if you want to own a home, this is an excellent city to buy a home.

Cedar Park city is one of the fastest-growing cities in the United States as its economy is being driven by many companies that have set up shop in this city. Companies such as Dana, Firefly Space systems, national oilwell Varco and Fallbrook Technologies are responsible for economic growth. The city also hosts many sports and entertainment venues, and if you love sports, you will enjoy this city. It also fairs well in its health care system.

There are several things you can do in Frisco. Just located about thirty miles from Dallas, it is ranked as the city with the highest median income. The city is described as a “shopper’s paradise” since it has nine million square feet of dining and retail facilities. It is also home to major sports leagues such as AA affiliate of MLB’s FC Dallas and NBA D league team, so it can be termed as a sports paradise and lovers of sport will find this to be an excellent city to live in. It also boasts of an exceptional health care system. Housing in this town is affordable since its median house cost is low as compared to houses in Dallas Texas.

Lewisville offers affordable housing as well as having various things to do. It offers multiple outdoor recreational activities around Lewisville Lake and shopping in the old town. Its health care system is ranked as one of the best.

This is yet another fast-growing suburb in Texas. It’s only fifteen minutes from NASA’s Johnson Space Centre and twenty minutes from downtown Houston. It has a high job market since many major companies employ the residents of this town. An excellent place to shop and dine and also if you love golf, this is the place to be. There are many golf clubs in this town.

This is a small town complex that is located on the extreme northeast side of Texas. It is ninety miles from Dallas and fifteen miles south from the Oklahoma border. It has a strong economy, with the median cost of a house being $124,500. If you want to buy a home, you can check out the many listings of houses for sale in Sherman TX, and you can be sure to get one that excites you at an affordable rate.

It is a small family-friendly town, as described by most residents living here. It has many outdoor activities to do and also parks. Its city’s tagline is “unique by nature.” Living in McKinney Texas gives you access to the Frisco and McKinney school district, which are highly acclaimed. It also has unique shops, family activities, and restaurants with a historical approach.

This city is located between Fort Worth and El Paso. As its name suggests, its growth came out of nowhere. Midland’s growth has been brought by the oil boom that has seen wealth coming to this city and also jobs. Its population has multiplied over the last decade.

Since residents can access higher-paying jobs, they can live in this town comfortably. Families looking to settle, this is an ideal town to live in, and there are many things to do in this town.

Many tourists from around the globe love San Antonio because of its pleasant river walk and historical significance. If you want San Antonio to be your city of residence, it is quite the perfect place to live. Even though it is a large city, life in San Antonio feels like you have escaped the hectic life of a city because of its vacation – like nature. Life in this city is also at a slower pace and you will fully enjoy life here. Its many restaurants, festivals, and cultural experiences will keep you busy.

If you wish to relocate to Texas the above are some of the best cities to live in. Texas is known for some appealing qualities such as; it has no state income tax, energy costs in this state are low because gas, wind, and oil resources are found in it and affordable housing. You are also sure to enjoy high quality beef and barbecue here. 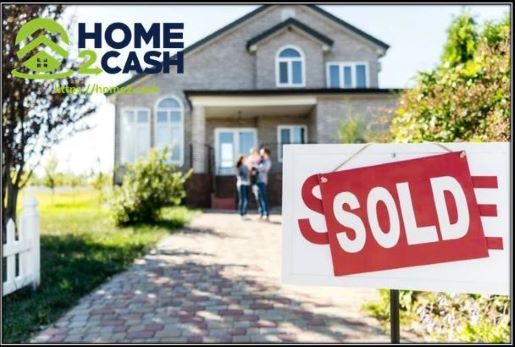 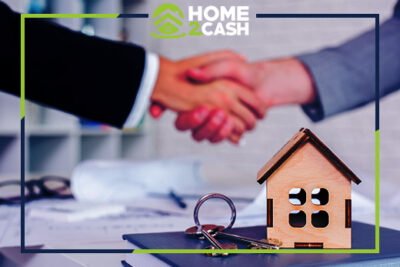 Places To Live, Things To Know

4 Major Steps to Buying a House for the First Time

4 Major Steps for Buying a House For the First Tim... 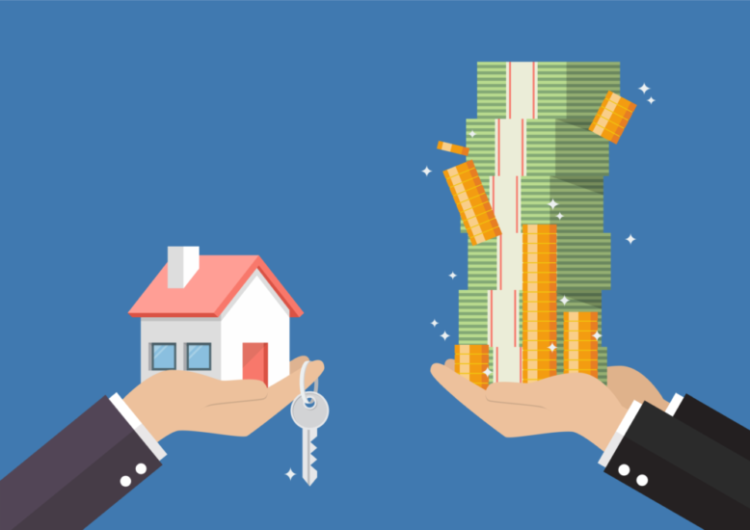 Do I Need to Renovate my Home Before Selling it? I...